Hello everyone! Today I am doing a collab with the wonderful Lizzy, (*cough* go follow her, she’s awesome* 😀 cough*) I am super excited because this is my first collab! It was so fun to do! We are talking about When Calls the Heart which is a TV show! If you haven’t watched it before, you should try it 😉
I asked Lizzy questions and she is answering them below! The collab where I answer her questions will be up soon! 😀
My questions are in bold and her answers are in normal font.

1.) Who is your favorite character and why?
My favourite character is Elizabeth. Her dedication to her students and the people of Hope Valley is inspiring. She came to Hope Valley inexperienced about living on the frontier and learned to push past the prejudice and prediction of other people and grew as a person. My favorite pin that I have found on Pinterest says it all!
It’s very true, she has grown a lot 🙂
2.) Do you like Abigail or Rosemary better? (he he he)
Very hard question! Rosemary is funny and she can help in tense situations by making people laugh. Abigail is a mentor and she really helped a lot of relationship and friendships in Hope Valley over the years. I’m gonna say Abigail, but it’s close! 😉
I like them both for the same reasons XD
3.) What would you do if you were offered a part on the
set of When Calls the Heart?
Oh goodness! That question makes you think! I’m not sure! I think that I wouldn’t do well on TV and would prefer to do other things with my life, but I’d have to think about it. Maybe if it was simple and I didn’t have to be there for a lot of the episodes.
Same! I don’t know if TV would be a good fit for me, it might be fun though!
(4.) If you could take one character out of the show… who would it be?
That’s hard, but maybe one of the younger kids or one of the widows that is still around, but seems to have no purpose!  😛
5.) How long have you been watching When Calls the Heart?
Only since December!
6.) Have you read the book series that the show is based off of by Janette Oke?
I have read the first few, yes!
I haven’t read them yet, but I want to!
7.) Do you think When Calls the Heart is cheesy sometimes?
Yes, especially in the later seasons! A few of the crisis scenes are a little over the top! The first season was definitely my favorite because it was less that way!
8.) SPOILER ALERT! Do you like Abigail and Frank as a couple?
I do! More than SPOILER ALERT Bill!
Yes, I don’t like Abigail with Bill either XD
9.) What is your opinion of the most recent episode?
Disappointed. The finale was really well done though! Oh, well, what can the writers do? It’s not their fault! 😉

Thanks for reading! <3
Have you watched When Calls the Heart? What are your thoughts? Are you going to? Do you have different answers to this collab? Have you done a collab before?
Yay! Canva is working now!! 😀 So I have a featured image!
Note: Lizzy’s will be posted tomorrow!

Photo by Lauren Mancke on Unsplash
P.S. Soon you can find out if I won Camp NaNo or not heh heh heh *more evil laughs* 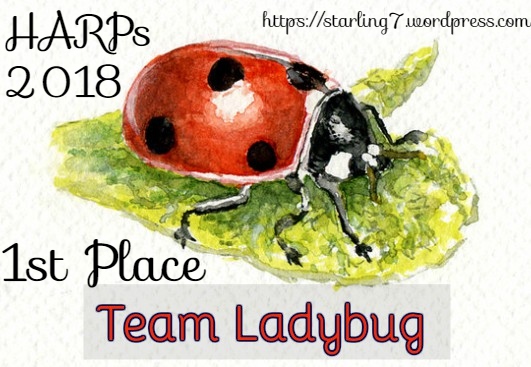 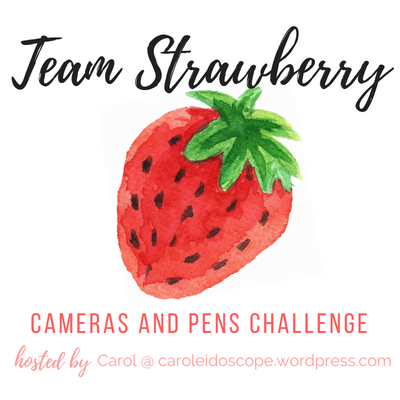 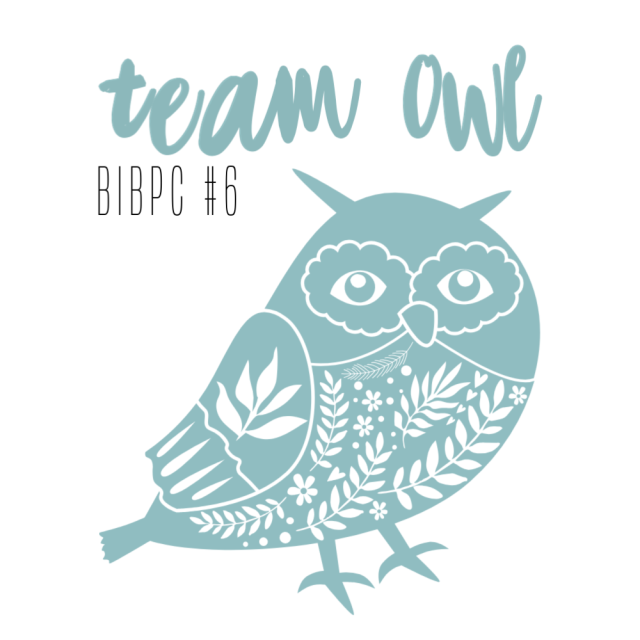